Cost and ability to travel to dispensaries largely determine who is able to purchase cannabis. 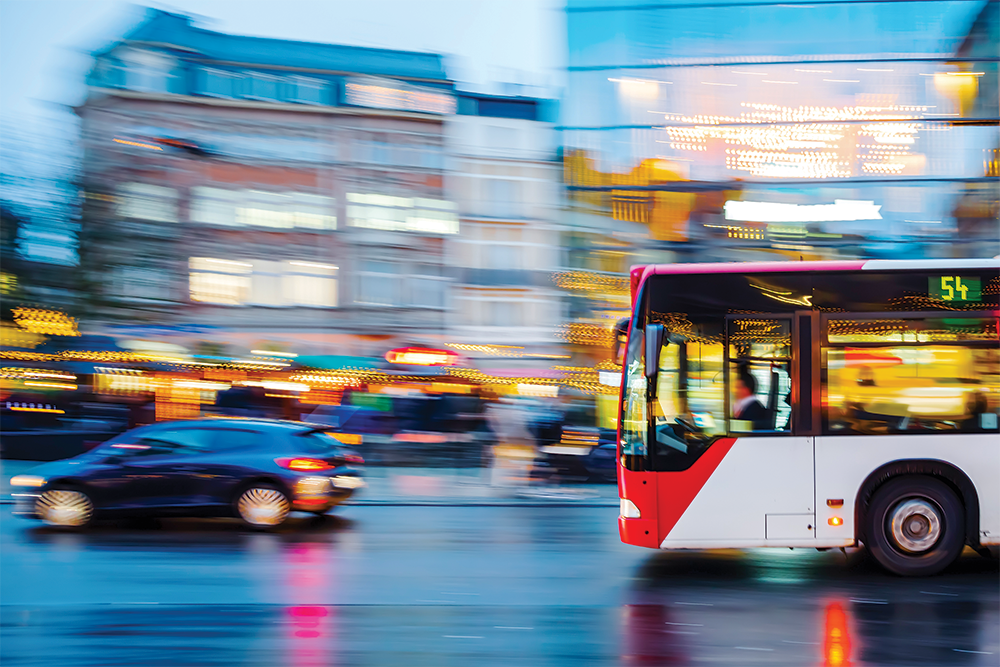 When patients come to see Julia Arnsten, MD, MPH, for conditions ranging from HIV to inflammatory arthritis to fibromyalgia, the conversation invariably turns to cannabis use. Over time, Arnsten, chief of the division of general internal medicine at Albert Einstein College of Medicine and Montefiore Health System, noticed that about one-third of her patients, mostly people living below the poverty line in the Bronx, New York, were using cannabis to manage their pain.

“I became interested in what advantages my patients saw in medical cannabis,” says Arnsten, who has been serving this community for 22 years. “Over and over, they would tell me how cannabis helped with their pain, anxiety, or posttraumatic stress disorder. Their comments sparked my own thinking about how cannabis could be used as a medicine.”

Arnsten’s emerging interest in medical cannabis coincided with a growing national movement. In the late 1990s, Alaska, Colorado, California, and Oregon were among the first to legalize cannabis for medical use. During the mid-2000s, there was another wave of activity, with Connecticut, Delaware, and Washington, D.C., legalizing cannabis between 2010 and 2012. New York joined this growing number of states in 2014. To date, 34 states, Guam, Puerto Rico, and Washington, D.C., have approved comprehensive and publicly available cannabis programs.

Navigating the State and Federal Landscape
Even in these early days of medical cannabis, health disparities between low-income people and those at higher socioeconomic levels are becoming apparent. The underlying reason for this is that medical cannabis is designated as a Schedule I substance under the Controlled Substances Act. This policy greatly hampers access to medical cannabis, affecting even what prescriptions can be called. Doctors writing what typically would be called prescriptions instead must call them “recommendations” or “referrals.”

That limitation, however, is only the tip of the iceberg. The federal designation has more far-reaching consequences.

“It means that no insurance, including Medicare and Medicaid, can cover the cost of the treatment,” Arnsten explains. “What’s more, patients are not allowed to pay with a credit card. All transactions must be handled in cash. For my patients, coming up with the cash needed, between $200 and $300 each month, is a formidable barrier.”

State laws, too, have their own set of challenges. Some laws are unique to each state, but there are many similarities among all states. Differences typically lie in whether dispensaries are allowed, and if so, who (only patients or their relatives and caregivers) can access them; the form in which the cannabis can be recommended (as an oil-based tincture, gel caps, or oil placed in cartridges or a vape pen); and whether patients from other states are allowed to purchase it.

The ways in which states are similar, however, tend to perpetuate disparities. For example, the requirement that patients sign up on an online registry can be an exercise in frustration and confusion for many people. Furthermore, the limited number of registries nationwide means that access is an issue that cuts across state lines.

“In New York State, patients or their caregivers are required to sign up on an online registry, which has led to confusion,” Arnsten says. “We found that patients don’t have computers or e-mail addresses, which are needed. Sometimes the instructions are only in English. Obstacles like these can feel insurmountable, reinforcing the perception that the system is really designed for people with resources and education.”

To remove these barriers and make the registration process manageable, Arnsten has designated a staff person to sit with patients and help them navigate the process. Her team also assigns e-mail addresses to all eligible patients and stores those addresses in a database. These steps have reduced registration time significantly, along with removing an additional stressor.

Another problem is that most states only have a small number of licensed cannabis dispensaries. For example, to serve the 8.6 million people who live in New York City and its surrounding boroughs, there are three dispensaries in Manhattan, two in Queens, two in Brooklyn, and one in the Bronx. For residents of poor neighborhoods, traveling to any one of these dispensaries can be challenging, often requiring multi leg journeys that involve both the subway and a bus.

States in which automobiles are the preferred mode of transportation face a different set of issues. Florida is a case in point. With multiple highways crisscrossing the state, people without cars depend on buses that travel on these roads. Too often, however, dispensaries in Florida are located in rural areas or industrial parks, making access nearly impossible. What’s more, if they do manage to find their way to a dispensary (140 in the state, with 10 in Miami), they risk their lives when crossing a busy street to get to their destinations. Clearly, there’s room for improvement across the board.

Building the Research Base
To gain a deeper understanding of the medical cannabis landscape, more research is needed. In 2017, the National Academies of Sciences, Engineering, and Medicine published a report calling for a research agenda that includes clinical and observational research, health policy, and public health and safety, as well as the need for more effective ways to collect data.

Arnsten and her team are aware of the pressing need for data, particularly about health disparities related to medical cannabis. As a result, she’s pursuing two lines of research. The first is ongoing clinical evaluation of whether patients certified for medical cannabis follow through and obtain it. The second is a long-term observational study designed to assess whether cannabis will reduce reliance on opioids.

A preliminary analysis of Arnsten’s patients’ ability to purchase cannabis found that, over a two-year period, about one-half of 500 patients were able to purchase it. Among the half that did not make the purchase, many have come back to the clinic, requesting another chance to get the product. “We’re definitely seeing renewed interest the second time around,” Arnsten adds.

Another way Arnsten’s team has used their data is to look at whether cannabis use reduces the doses of opioids taken by their patients. Although the number of patients studied was small, it did find that members of the group that used medical cannabis reduced their opioid use by 30%, compared with those in the group who did not use it. Their opioid use went down, too, but only by 15%.

Arnsten’s group has received a National Institutes of Health grant to study this issue more closely. Designed as an observational study, it will look at whether cannabis reduces reliance on opioids and whether it can potentially help with the opioid epidemic. The team is recruiting 400 patients all over New York, and it will use surveys to track opioid use over a period of 18 months.

As Arnsten and other investigators nationwide work to build the research base that will help guide future policy decisions, the medical community has a few ideas of what can be done now to make cannabis more accessible to all populations. Their ideas include developing a sliding scale based on income, providing discounts to veterans and Medicaid patients, and offering compassionate use for cannabis.

But what’s really needed, according to Arnsten and others in the field, is to change the designation of cannabis. “It’s time to advocate for a new federal classification for cannabis so insurance can cover it,” Arnsten says. “Making that change, along with making subsidies and discounts for low-income patients more available and increasing the number of licensed dispensaries, could really make a difference in people’s lives.”

— Marilyn Fenichel is a health and science writer based in Silver Spring, Maryland.